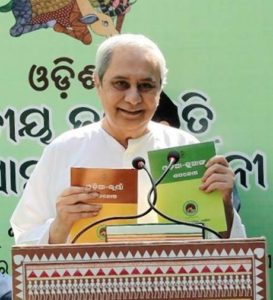 In what is seen as a significant step to keep vanishing tribal languages in circulation, the Odisha government has come out with lexicons of 21 such languages. Full story

The bilingual tribal dictionaries will be used in multilingual education (MLE) initiated by the State government at the elementary level in tribal-dominated districts.

1 thought on “Odisha – a lexicon for tribal languages”